See this blogpost for all detail.

Although this is seems a large update, in fact there are only some minor breaking changes.

Angular made a update guide available here, so you can see exactly what you need to update in your excisting projects.

Improved and new in this version

To update to the latest version of Angular for your new projects, follow these steps: 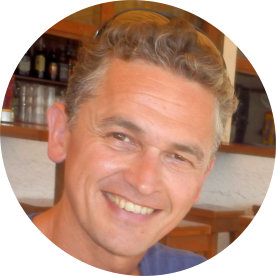 I am a software architect and full stack developer living in Barcelona with my wife and 2 kids.

I have my own software development business WANDERS software and I developed the unique carton laptop stand “Lup laptop stand”.

Hire me to help you develop software that works!